Year 5 and 6 are now into their Autumn and are ready to continue to work hard! We have already produced some fantastic work, looking at our topics: The Ancient Greeks (Y5) and The Americas (Y6). 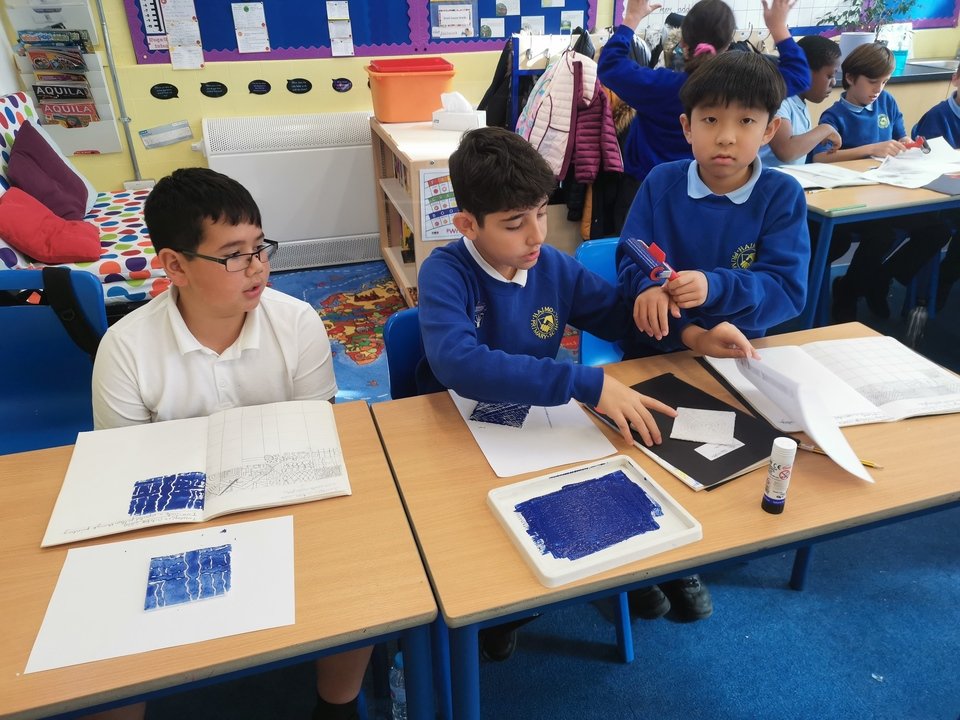 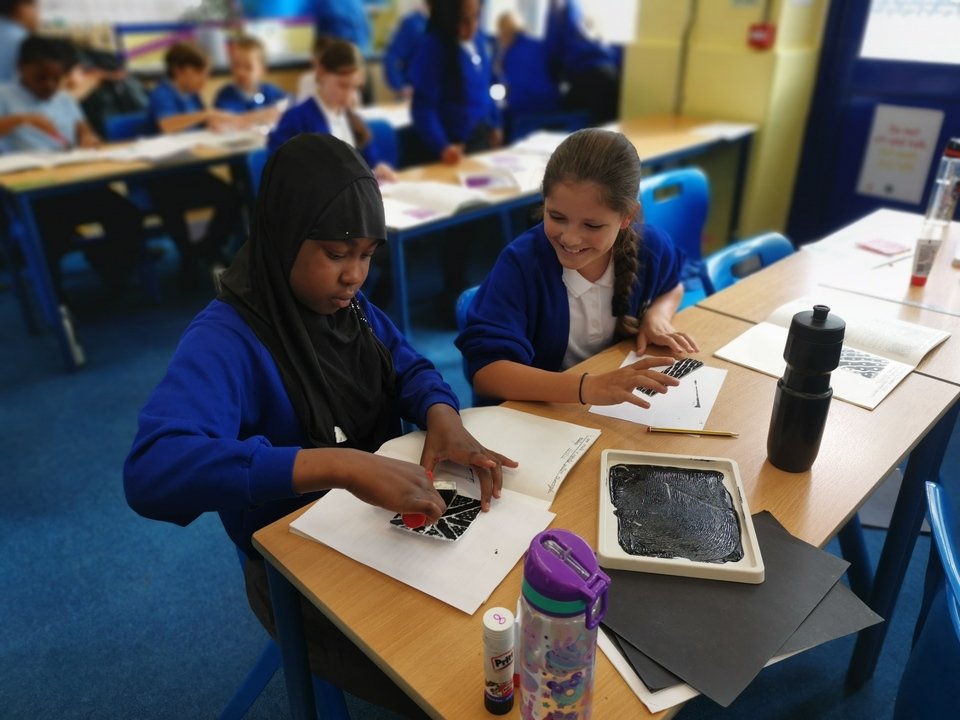 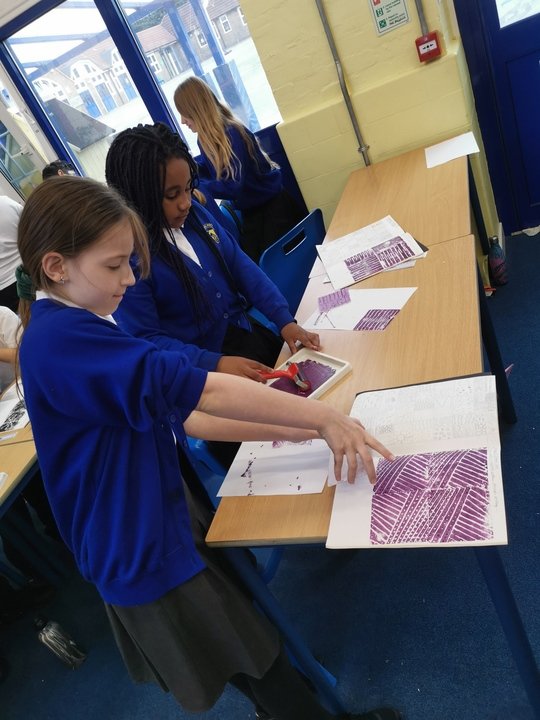 Year 5 and 6 have loved watching and being a part of the Bigfoot theatre workshops focusing on Black History Month.

Year 5 and 6 have weekly challenges and competitions focusing on developing their multiplication knowledge.

Click here to go to the Times Tables Rock-stars page! 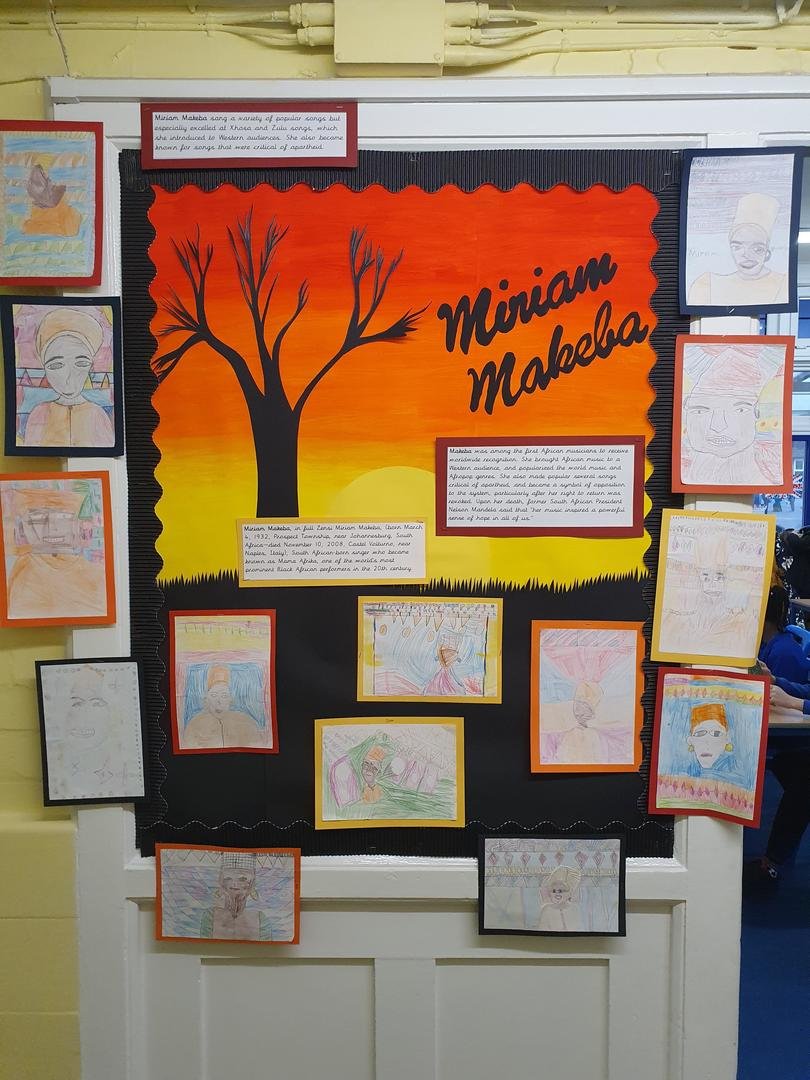 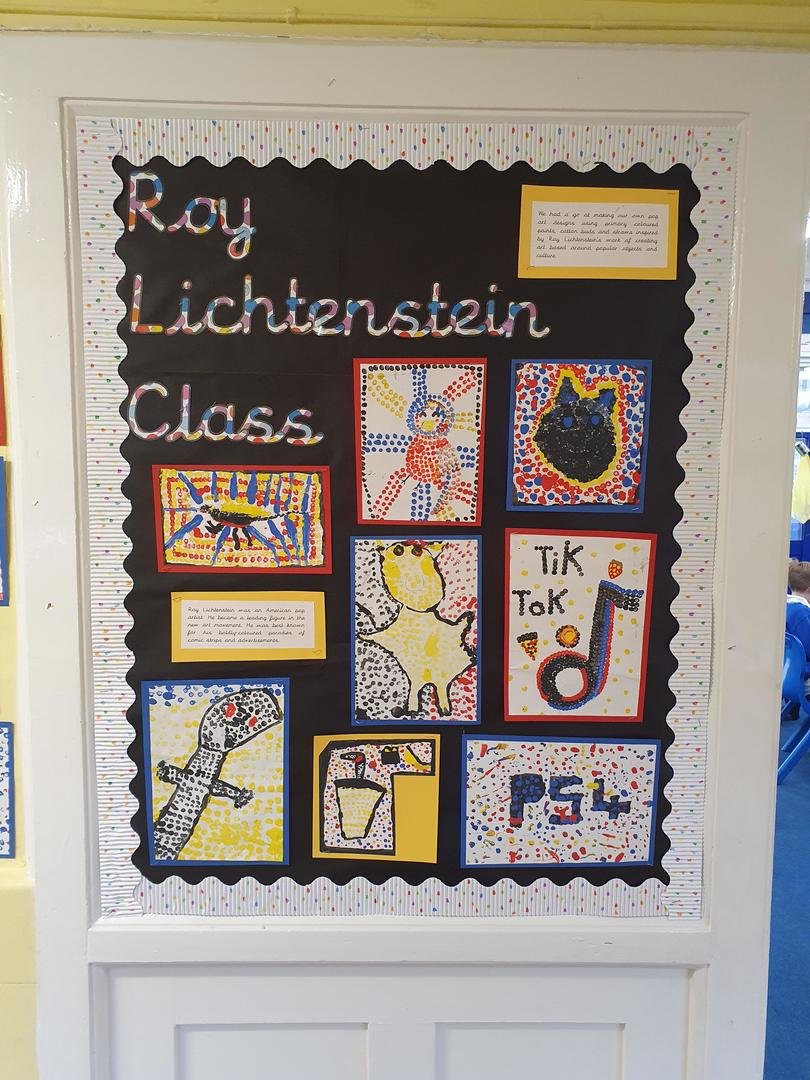 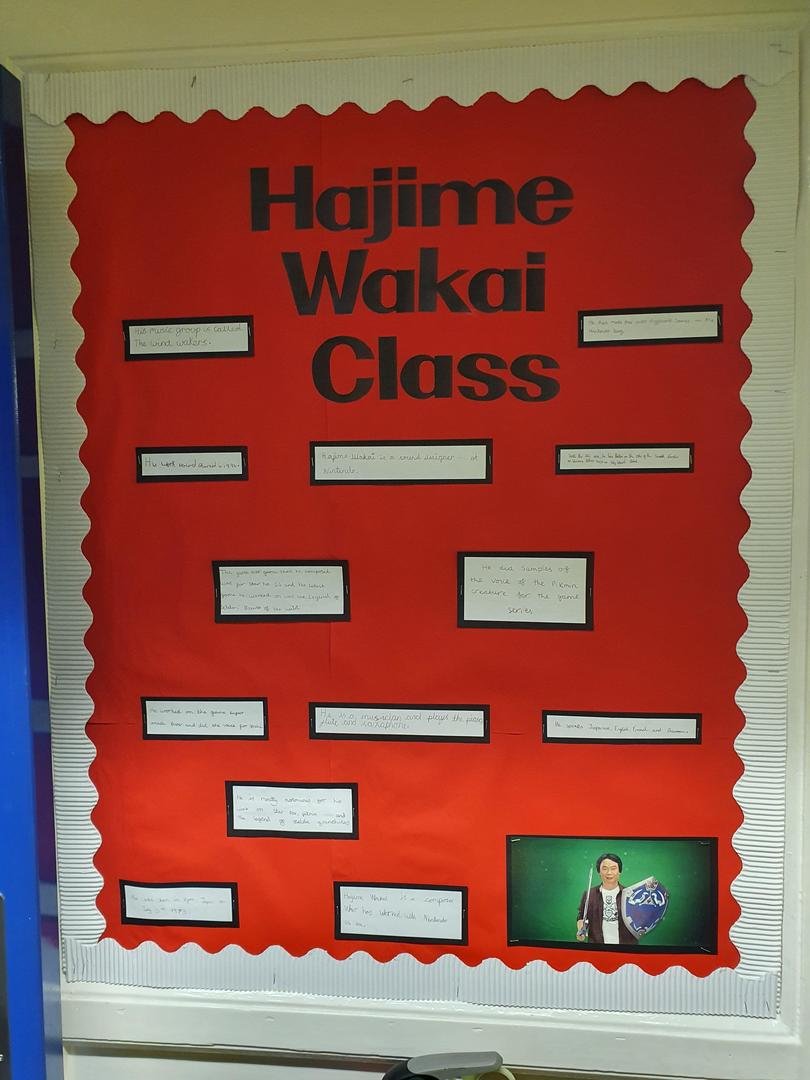 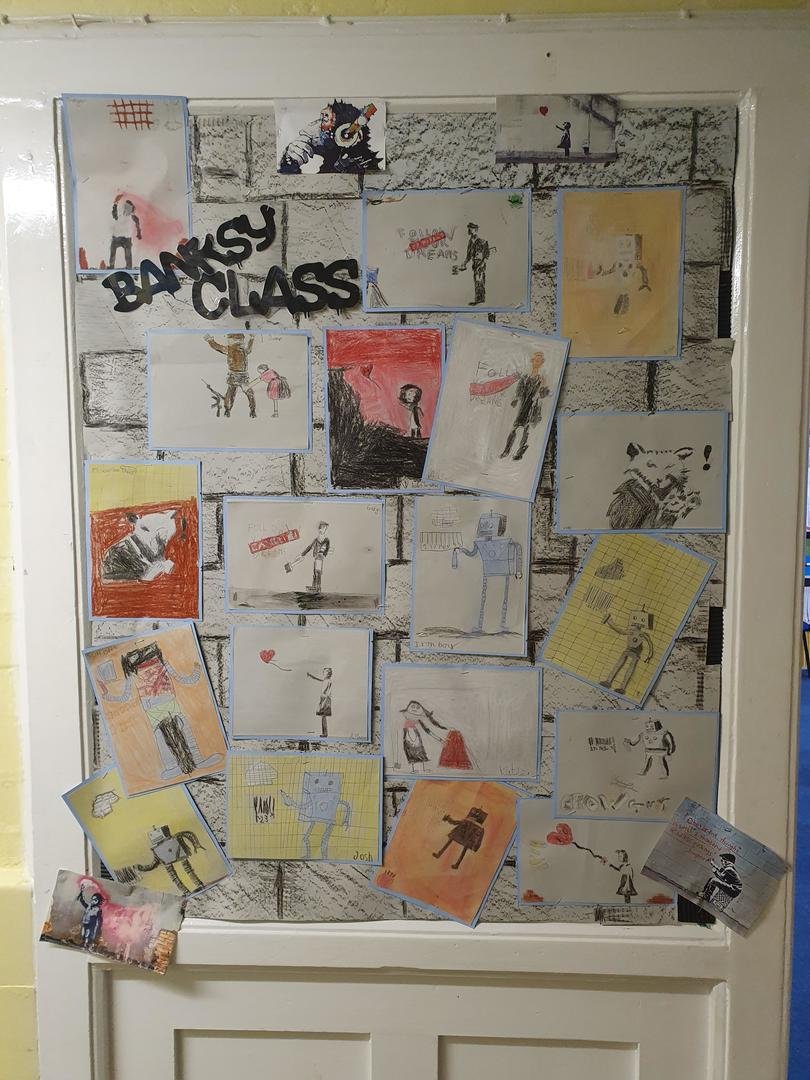 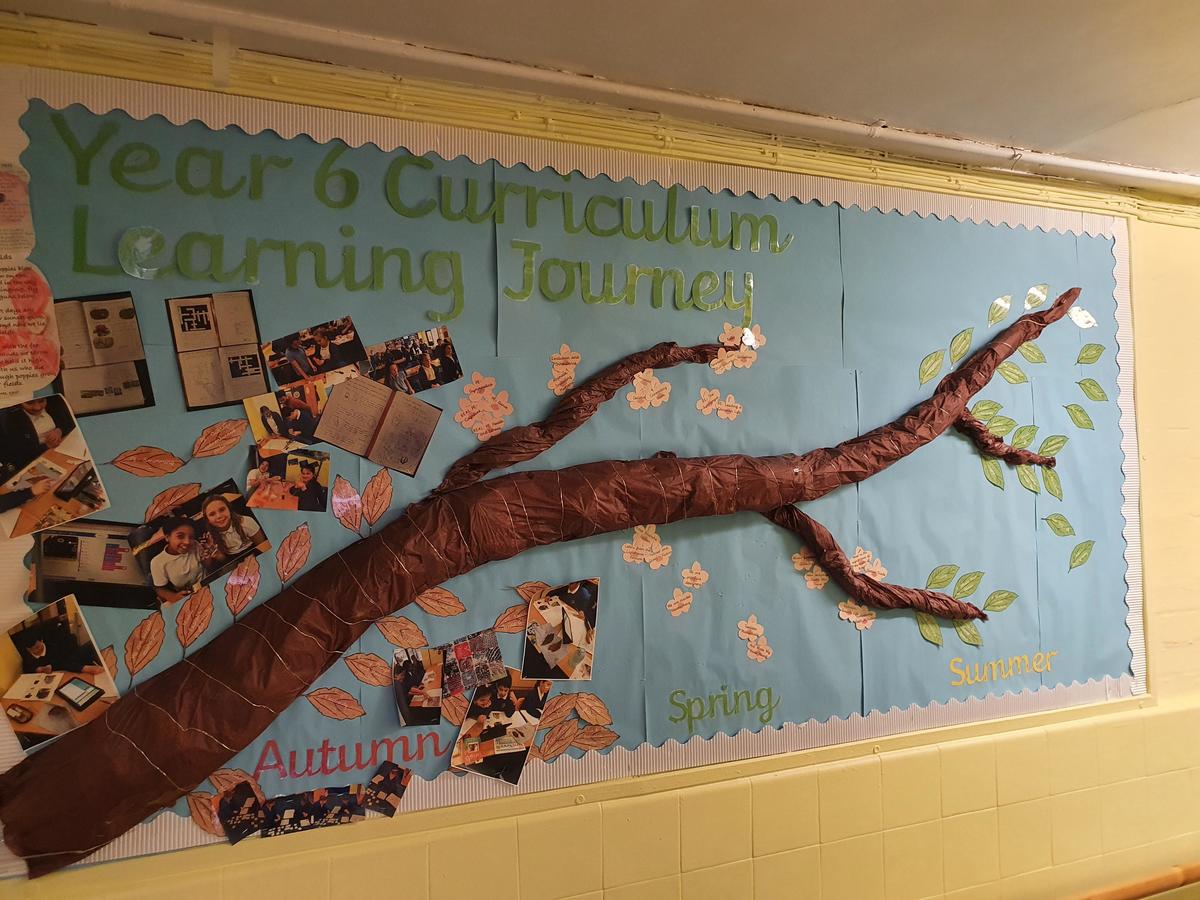 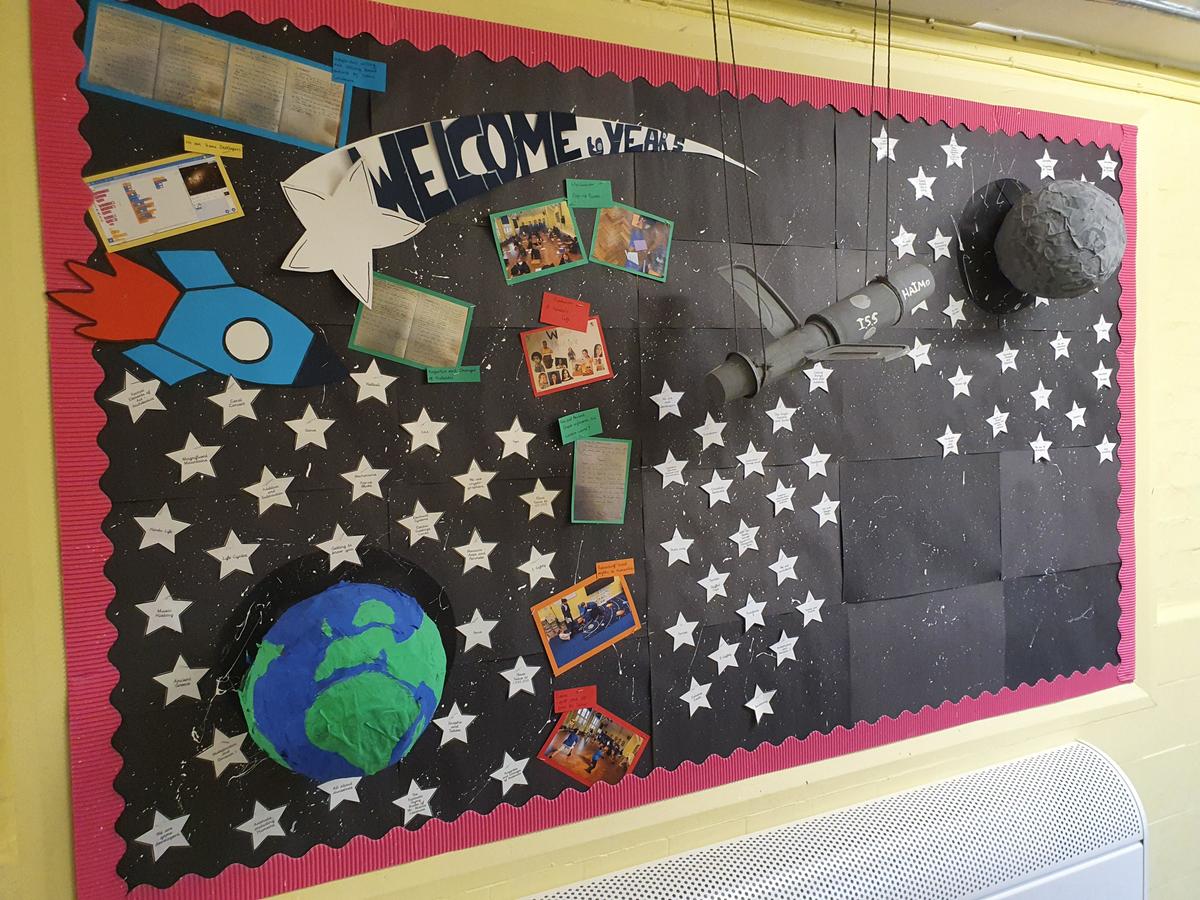 What have we been learning this term?

Only men above eighteen years old are able to vote- which is wrong! Spartan women were treated more equally. Also, in Athens, women weren't allowed to show their bodies (even when it was very hot).
Chryssie- Lichtenstein Class


There are myths and legends in Ancient Greece. My favourite was learning about the minotaur, in which the king of Crete sent children as sacrifice. The son of Athens went to Crete to destroy the minotaur and save the children.
Antonio - Lichtenstein Class

We have learnt about all the different artefacts found from Ancient Greece. My favourite one we researched was a ancient Greek necklace with lots of jewels in it.
Lexi - Miriam Makeba Class

In 776BC they had the first Olympic games. They had many sports like we do in our modern Olympics but also some different ones too. They also completed the Olympics naked!
Harry - Miriam Makeba Class

In Year 6 we have comparing different places within the Americas. We have researched the latitude, the climate and the biome of each location"
Alex- Banksy Class

I used at Atlas to extend my knowledge of the different countries found in South, North and Central America. I would love to visit Jamaica because it looks really hot and friendly."
Anna -  Banksy Class

We learnt that Donald Trump actually has Scottish heritage. We developed our understanding of the equator. I now know it goes round the center of the world and its location is due to the fact it is the closest point towards the Sun.
Pranav- Hajime Wakai Class

I learnt the latitude of Cuba is 23.1126 degrees North and 82.366 degrees West. It has a tropical climate very similar to the Amazon Rainforest.
Ronnie- Hajime Wakai Class